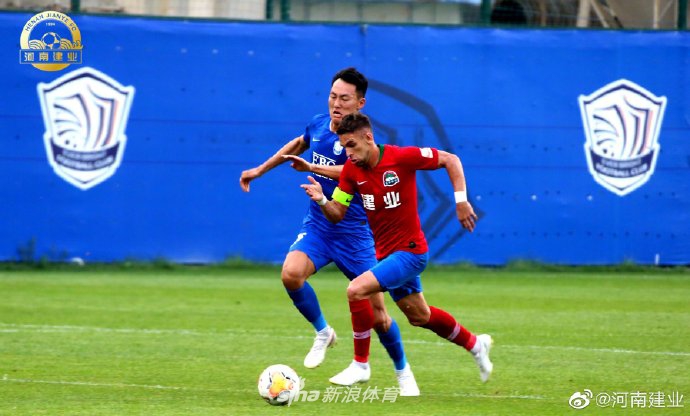 shaanxi zhongneng coal field co., ltd.,located in yulin city, shananxi province, was founded in 2001. the company has won many honorary titles from all the coal system, such as the "demonstrative culture mine",“five accurate management and demonstrative mine” and  "national level safety quality standardization mine", etc.. due to the overlapping of urban planning with yulin, yuyang coal mine under its jurisdiction was closed by the policy. in december 2013, it began to implement remote reconstruction, transformation and upgrading.the geological reserves of yuandatan mine reconstructed elsewhere is 89186 million tons,and its designed capacity is 5 million tons per year, and the prospective yearly capacity is 8 million tons. it was transferred to trial production through joint trial operation acceptance at the end of 2019. with the thinking of entrepreneurship and innovation, the company has created a demonstration of a new generation of modern yuandatan mine with substantial connotation, a demonstration of the transformation and win-windevelopment of closed mines, and a demonstration of modern management of regional coal enterprises.