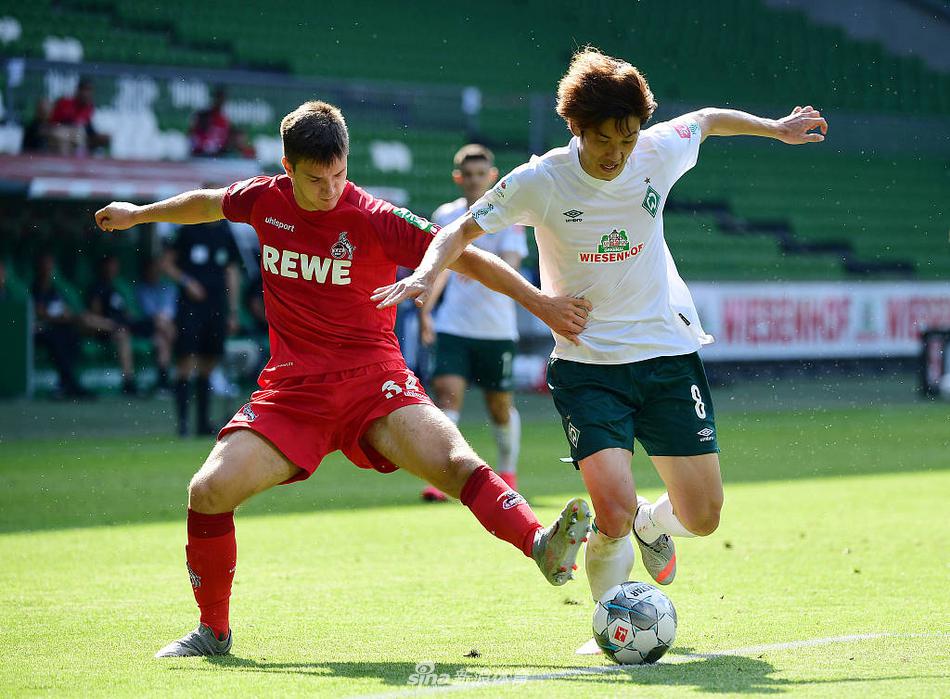 Located in Shuanglong town of Huangling County of Shaanxi Province, It is a  modern and super large mine in Huanglong coalfield base of China, whose production is the highest and the equipment is the best at present.The mine field covers a total area of 375.6 square kilometers, with a geological reserve of 975 million tons. The approved yearly production capacity of the mine is 8 million tons, with a construction scale of 10 million tons per year, with a service life of 80 years. This coal mine was built in May 2004 and passed the verification of 8 million tons of production capacity in July 2012.It was equipped with a special railway line with a length of 16 kilometers and a coal washing plant with annual  washing capacity of 6 million tons. This dedicated railway line has an annual transportation capacity of 17 million tons. Since it was put into operation, the mine has won many honorary titles, such as the national civilized coal mine, the first class mine with the national standard of safety and quality, the enterprise culture demonstration mine around the whole coal System, etc.